My first foray into organizing and working through my research has yielded an unexpected wider set of linkages between the Dublin Catholic printers and a transatlantic context.

The results are a good example of how research can be taken in a new direction due to an unforeseen coincidence. A call for papers from the McNeil Center for Early American Studies for a conference on the Irish-American Philadelphia printer Mathew Carey (1760-1839), brought to my attention by a colleague, prompted me to look into whether this Irish expatriate's path had crossed with any of the Catholic printers I had been investigating. As it turns out, Carey had indeed served as an apprentice amidst many of the bookbinders and booksellers whose devotional printing I had been tracing (my old standby reference, the historian Thomas Wall, had mentioned Carey many times in his 1958 study, but I hadn't been looking for such information when I first encountered this book seven years ago). Carey's master, Thomas McDonnel, was a colleague of Patrick Wogan and a number of the key Catholic printers of the 1780s and 1790s, while Carey himself was a friend of Patrick Byrne who later joined him in Philadelphia. Many of these printers shared connections to the United Irishmen in the 1790s.

As a result, this fortuitous turn of events has not only added a new American dimension to this investigation of devotional printing, but also prompted me to put together my first research results in a formal paper. I will be presenting this Carey dimension to the Dublin print world at the end of October at the McNeil Center's "Worlds of Mathew Carey" Conference.

As long as the page is active, a link to the paper can be found here. 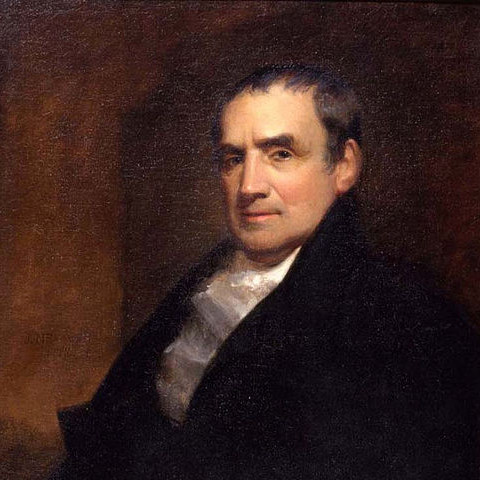